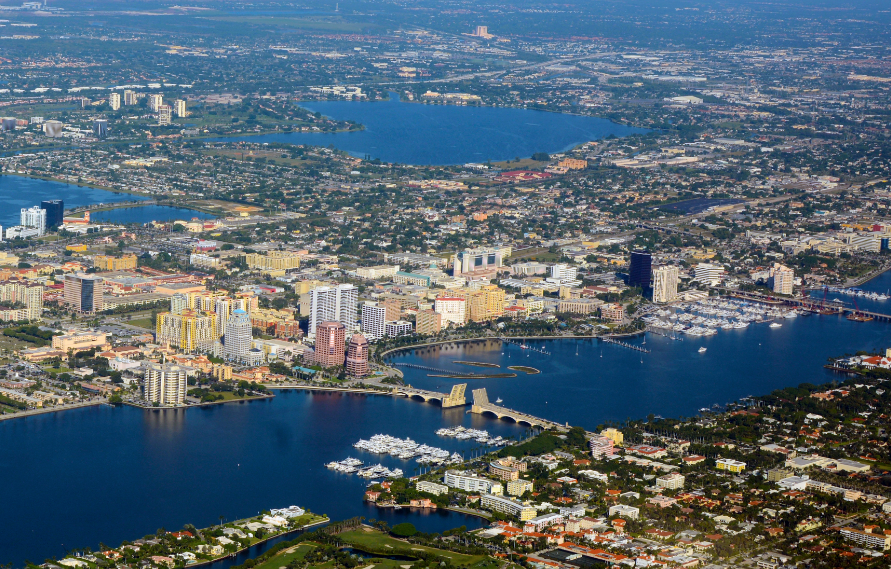 And, for your convenience, feel free to register for a free account to receive email alerts whenever new West Palm Beach listings come on the market that match your specific criteria.