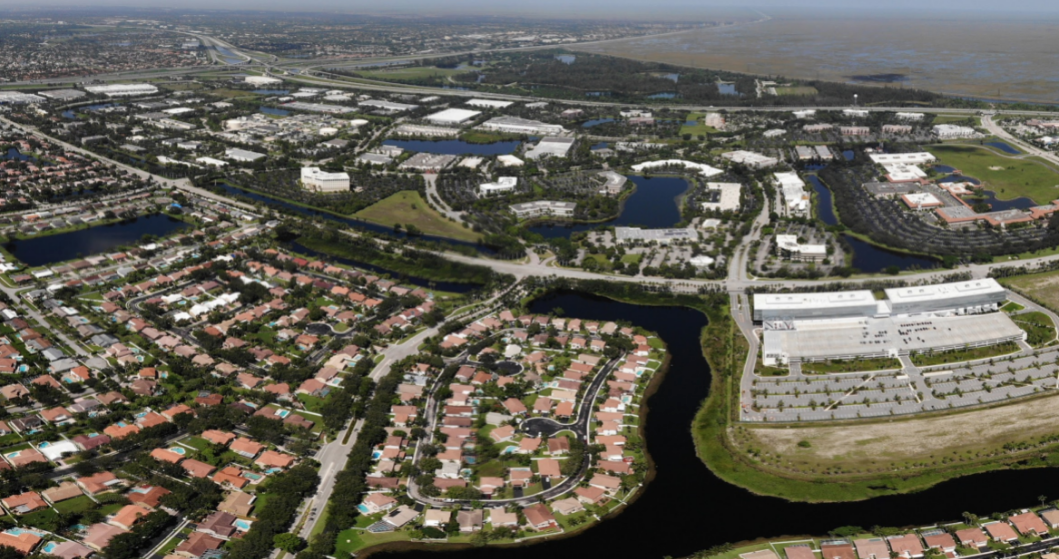 Sunrise is a city in central-western Broward County, Florida, United States, in the Miami metropolitan area. It was incorporated in 1961 by Norman Johnson – a developer whose Upside-Down House attracted buyers to what was then a remote area. As of the 2010 census, the city had a total population of 84,439. It is a principal city of the Miami metropolitan area, which was home to an estimated 6,012,331 people at the 2010 census.

The City of Sunrise announced a New Homebuyer Incentive Program on January 20, 2012. Under this innovative new program, The City of Sunrise will reimburse homebuyers up to $2,000 for select improvements to a newly purchased single-family foreclosure or short sale home. The new program is an effort to attract new residents to Sunrise - and benefit existing residents by helping to improve the appearance and property values in Sunrise neighborhoods.

And, for your convenience, feel free to register for a free account to receive email alerts whenever new Sunrise listings come on the market that match your specific criteria.