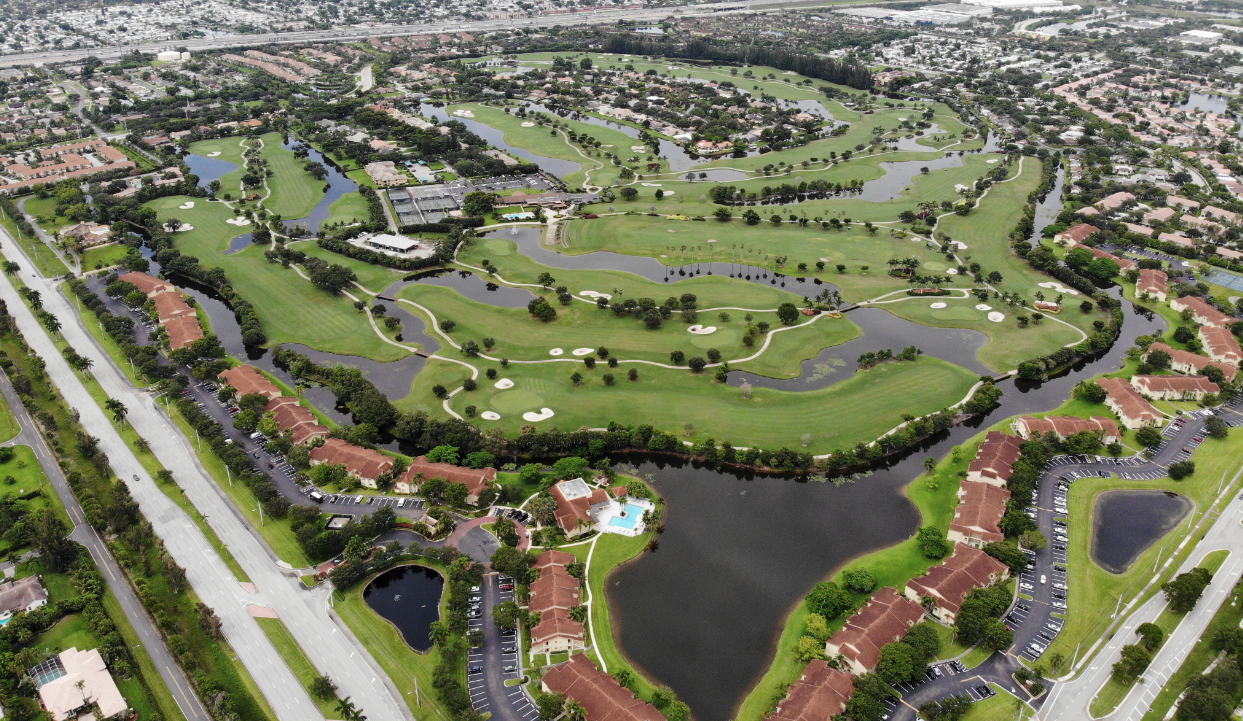 Plantation is a city in Broward County, Florida, United States. As of the 2010 United States Census the population was 84,955. It is a principal city of the Miami metropolitan area. The city's name comes from the previous part-owner of the land, the Everglades Plantation Company, and their attempts to establish a rice plantation in the area.

A 2012 survey of business owners identified a total of 13,674 companies within the city. An economic census, also from 2012, determined that total retail sales in the city amounted to $1.72 billion.

And, for your convenience, feel free to register for a free account to receive email alerts whenever new Plantation listings come on the market that match your specific criteria.