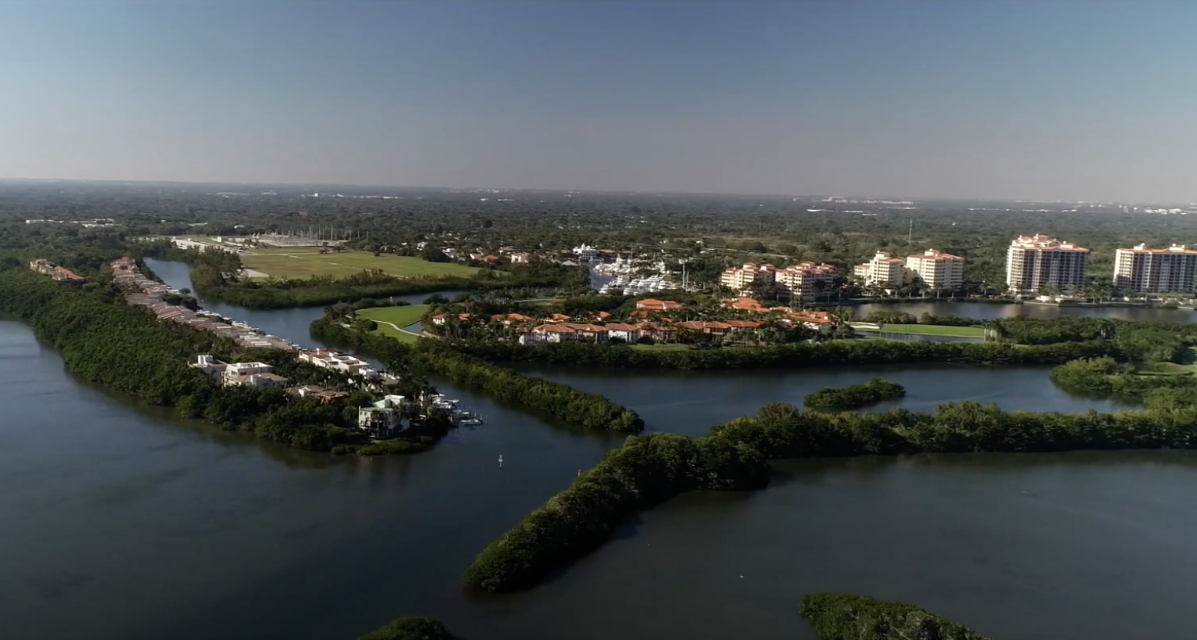 Palmetto Bay is a suburban incorporated village in Miami-Dade County, Florida, United States. The population was 23,410 during the 2010 US census.

The Village of Palmetto Bay is served by the Miami market for local radio and television. The Village has its own newspaper, The Palmetto Bay News, which is published bi-weekly and is part of Miami Community Newspapers. Additionally, The Miami Herald covers the Village in its South Dade edition of its "Neighbors" supplement.

And, for your convenience, feel free to register for a free account to receive email alerts whenever new Palmetto Bay listings come on the market that match your specific criteria.