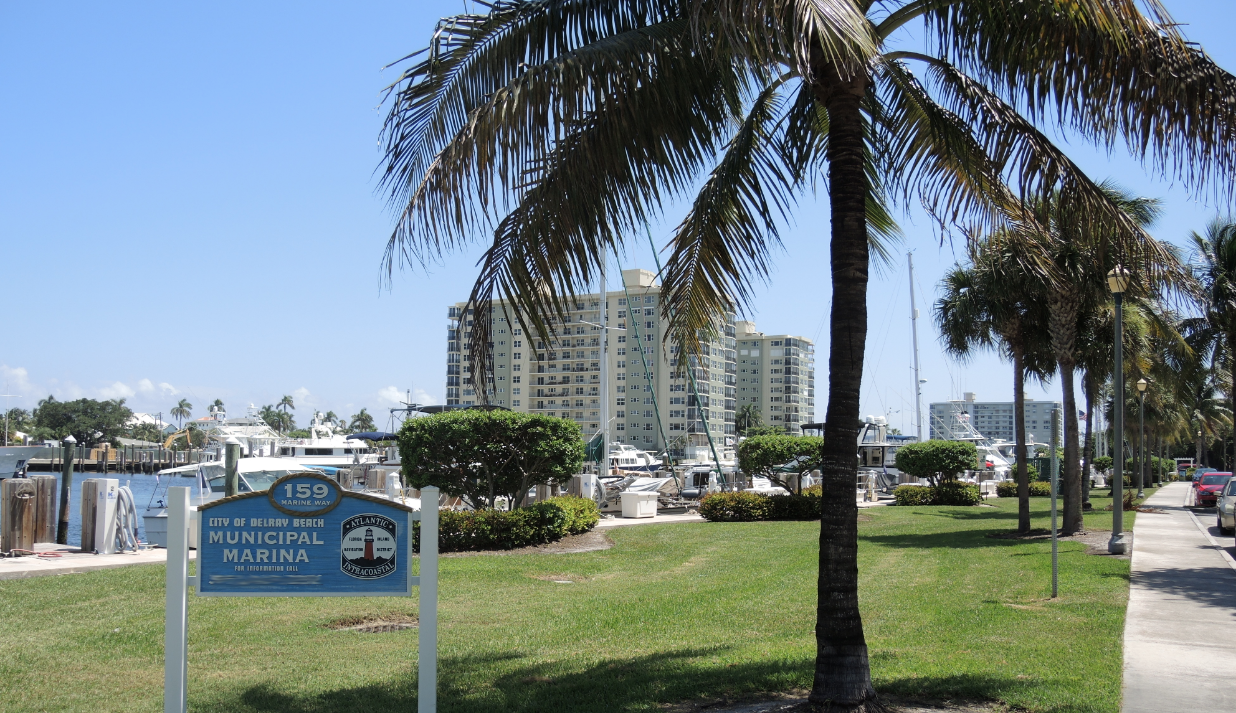 The ProWorld Tennis Academy is located in Delray Beach. The Delray Beach Tennis Center is a full-service public tennis facility with 14 clay courts, 6 hard courts, and an 8,200-seat stadium located near downtown on Atlantic Avenue.

And, for your convenience, feel free to register for a free account to receive email alerts whenever new Delray Beach listings come on the market that match your specific criteria.