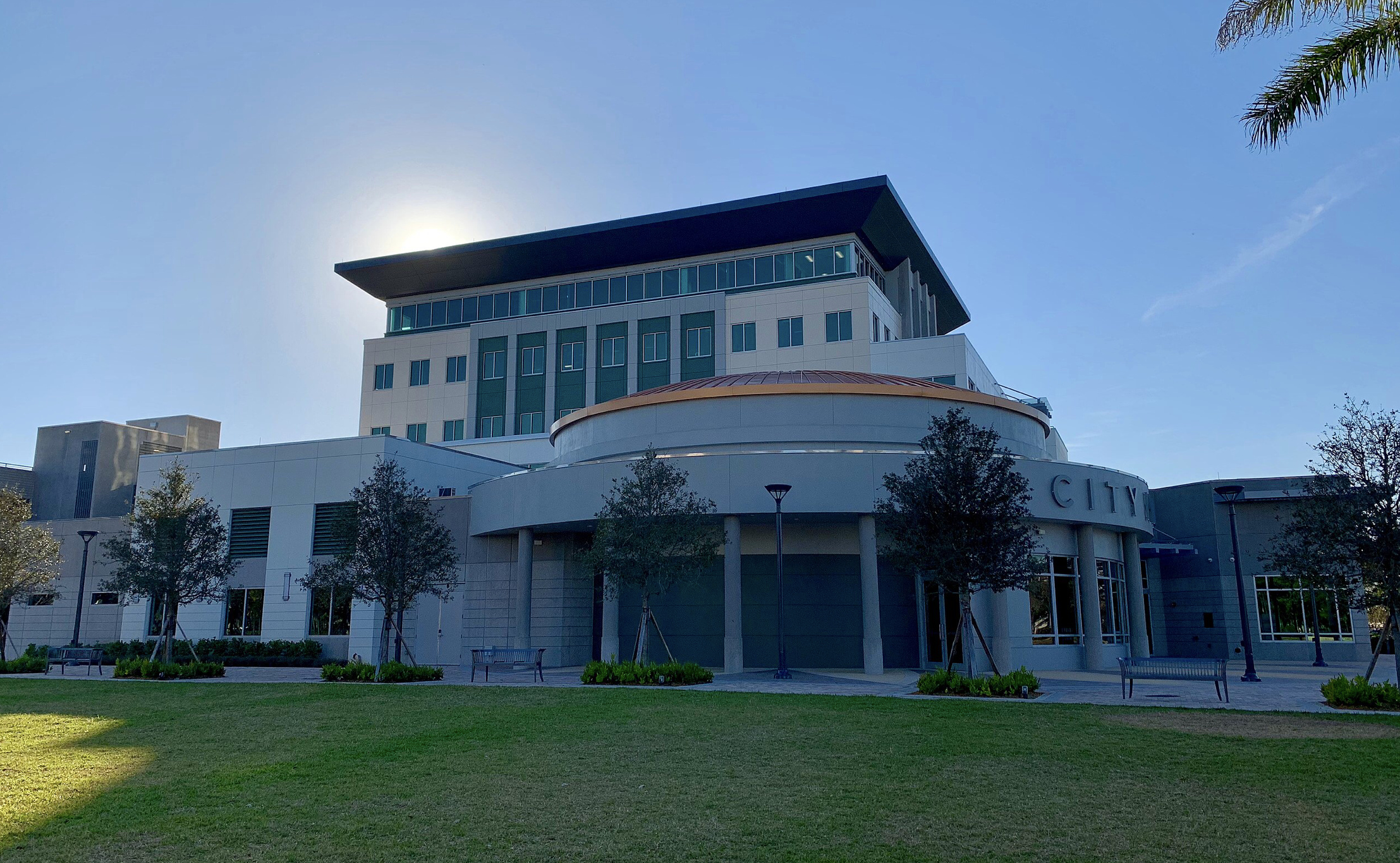 Coral Springs, officially the City of Coral Springs, is a city in Broward County, Florida, United States, approximately 20 miles (32 km) northwest of Fort Lauderdale. As of the 2010 United States Census, the city had a population of 121,096. It is a principal city of the Miami metropolitan area, which was home to an estimated 6,012,331 people at the 2015 census.

During the 1970s, 1980s, and 1990s the young city grew rapidly, adding over 35,000 residents each decade. Coral Springs has notably strict building codes, which are designed to maintain the city's distinctive aesthetic appeal. The city government's effective fiscal management has maintained high bond ratings, and the city has won accolades for its overall livability, its low crime rate, and its family-friendly orientation.

And, for your convenience, feel free to register for a free account to receive email alerts whenever new Coral Springs listings come on the market that match your specific criteria.