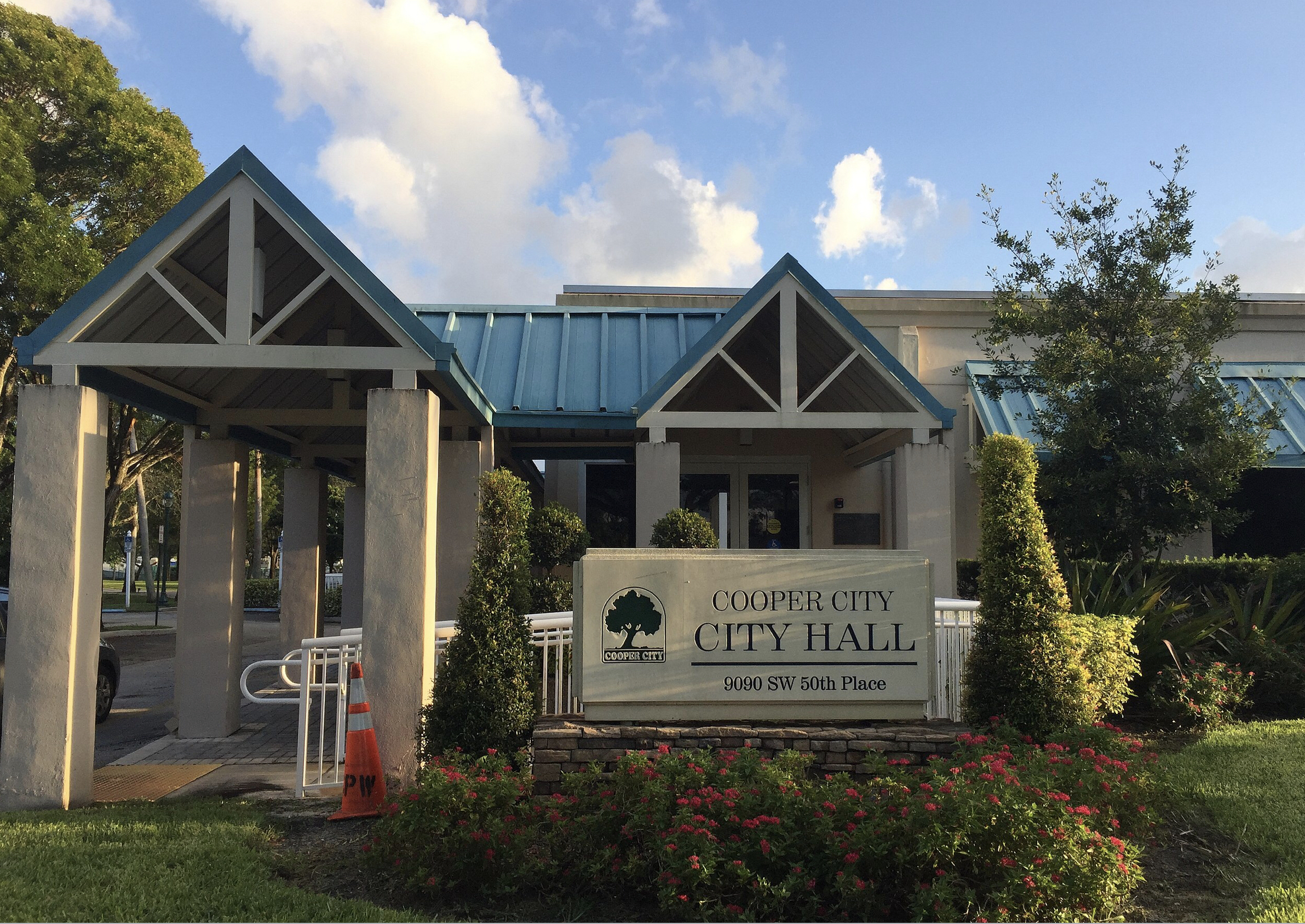 Cooper City is a city in Broward County, Florida, United States. The city is named for Morris Cooper, who founded the community in 1959. The city's population was 28,547 at the 2010 census.

In 2006, with the annexation of the Waldrep Dairy Farm, Cooper City started construction on the first major new home construction project within the past few decades. It was expected the addition of the 530-acre (2.1 km2) property would add upwards of 4,000 new residents through 2011.

In 2007, Cooper City was rated as one of the Best 10 Towns for Families by Family Circlemagazine.

And, for your convenience, feel free to register for a free account to receive email alerts whenever new Cooper City listings come on the market that match your specific criteria.