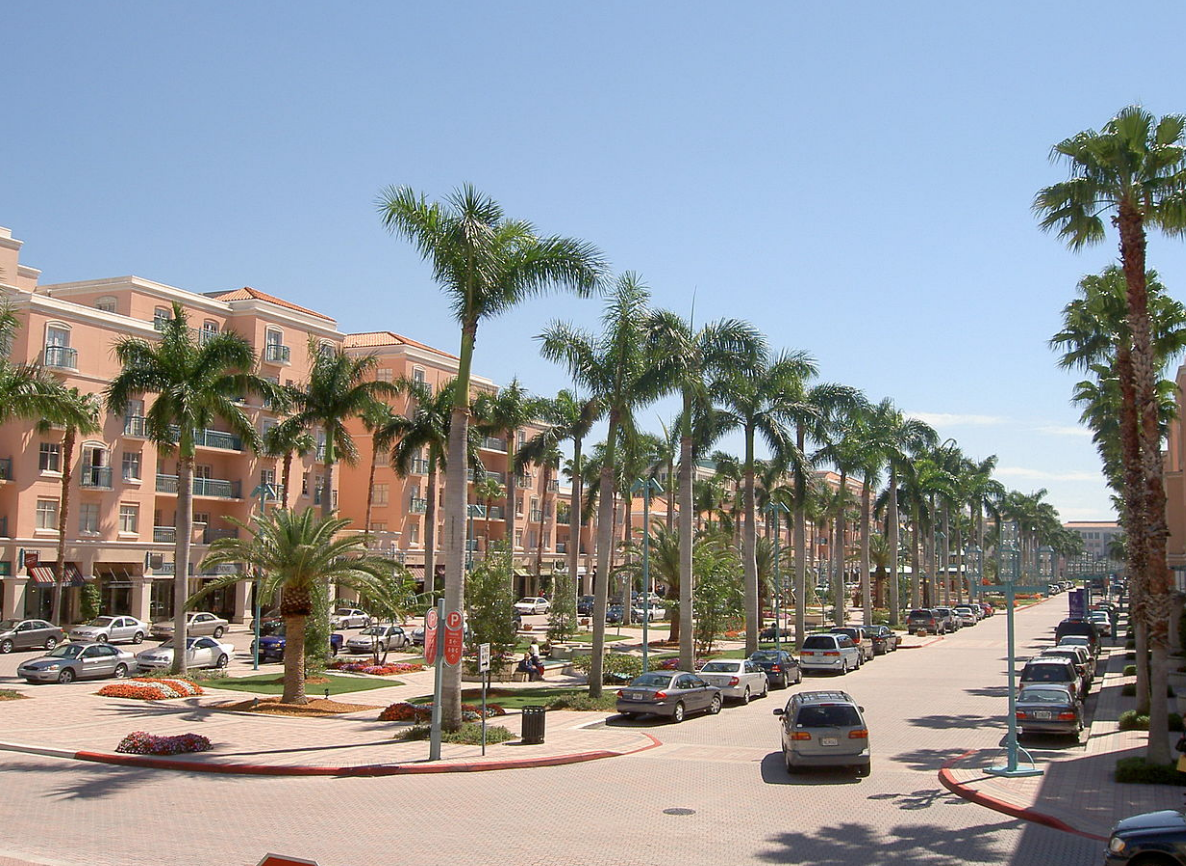 Boca Raton, is a city in southern Palm Beach County, Florida. It was first incorporated on August 2, 1924, as "Bocaratone," and then incorporated as "Boca Raton" in 1925. The 2019 population estimated by the U.S. Census Bureau was 99,805. However, approximately 200,000 additional people with a Boca Raton postal address live outside of municipal boundaries, such as in West Boca Raton. As a business center, the city experiences significant daytime population increases. Boca Raton is 45 miles (72 km) north of Miami and is a principal city of the Miami metropolitan area, which had a population of 6,012,331 people as of 2015. It is known as one of the wealthiest places in South Florida

And, for your convenience, feel free to register for a free account to receive email alerts whenever new Boca Raton listings come on the market that match your specific criteria.